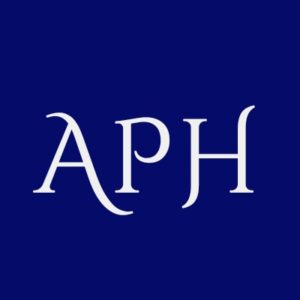 Peter Arkison opened his office in Bellingham in October of 1974, after serving 3 1/2 years in the Judge Advocate General’s Corps of the U.S. Army.

He is a graduate of the University of Detroit with degrees in Management (BS) and Law (JD). He is licensed to practice in Washington and Michigan. He was admitted to practice in the United States Supreme Court.

His law practice is centered around bankruptcy and related issues. He has served as a Trustee in bankruptcy cases for over 40 years. He believes that bankruptcy is the ultimate general practice as virtually every area of the law appears in a bankruptcy case at one time or another.